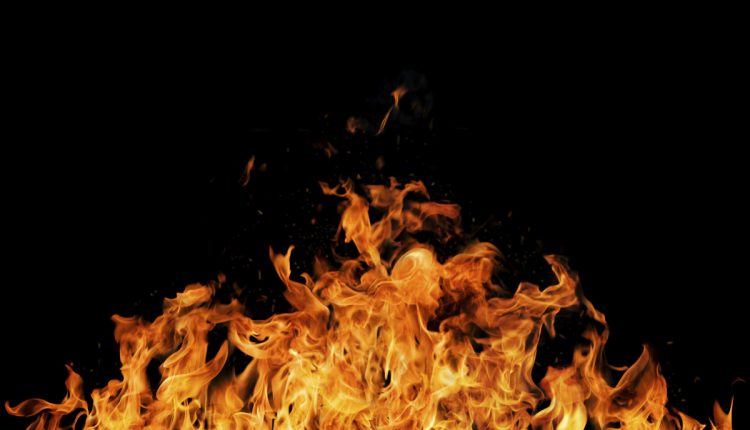 Mahakalapada: Women set her body on fire including her two sons .An unfortunate incident took place this morning in Mahakalapada area of ​​Kendrapara district. In Bhopal village under Lanjuda panchayat in Mahakalapada block, a married woman set fire to her body, including her two sons, in a family quarrel.
According to information received, Lobhavati Swai, wife of Sachitra Swai of Bhopal village, tried to set herself on fire by pouring kerosene on her body and setting fire to her body and her two sons at around 7am this morning. Neighbors rushed to the scene and rescued him.
Ninety percent of Lobhavati’s and her youngest son’s body were burned. On the other hand, 20 percent of the eldest son’s body was burned. The eldest son is 6 years old and the youngest son is 6 years old. They were first admitted to the Rajnagar Group Health Center. Both the baby and the mother were later taken to Cuttack General Hospital in critical condition.