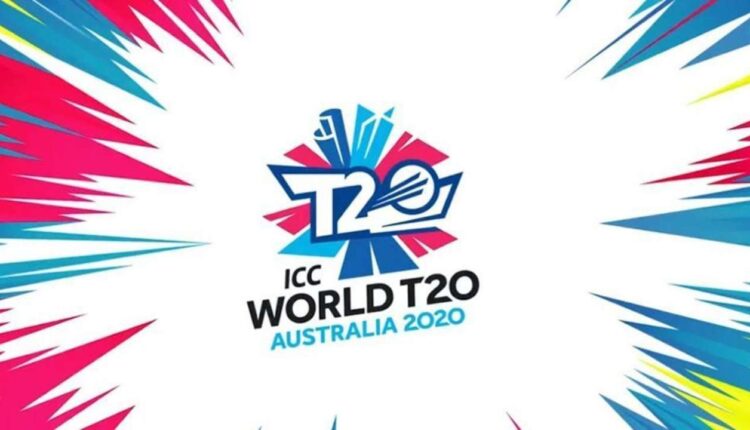 New Delhi: ICC has decided to suspend the Twenty 20 World Cup this year . The ICC has announced the suspension of the T20 World Cup due to a corona epidemic. As a result, the road to the IPL is clear . ICC decided to suspend T-20 World Cup this year
The ICC board meeting, which was held via video conference today, reviewed the situation and decided to suspend the T20 World Cup for the current year.
The World Cup is set to be played in Australia from October 18 to November 15. However, the ICC said in a statement that it was “impossible” to hold the tournament after the coronavirus epidemic hit the world.
The ICC is considering hosting the World Cup in 2021 or 2022. It is set to be played in October-November in 2021 and is scheduled to play in the final on November 14. Similarly, in 2022, it is scheduled to be played in October-November and the final will be held on November 13. The decision will be made at a later date.
So far, six T20 World Cups have been played. It was last held in India in 2016 and became the West Indies champion.

State government will pay Rs 7,500 for the funeral of covid deceased