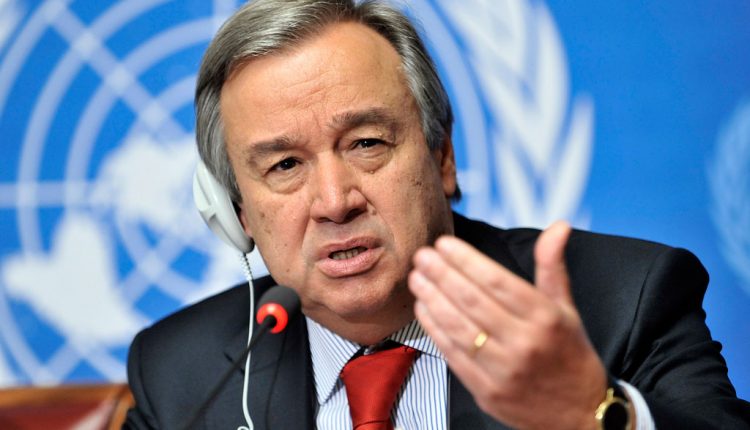 WASHINGTON: No joint plan to combat corona; 275 million people may starve .  More than 200,000 people have died of coronary heart disease worldwide. “While the global economy has been badly affected by the epidemic, there are no plans or leaders to deal with it together,” said UN Secretary-General Antonio Guterres. 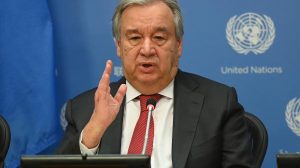 In 2008, the world’s most powerful nations came together to lift the world out of the economic downturn. But now no one is coming together to deal with the corona, Mr Gates said, while expressing concern over the financial slowdown. Prior to the G20 committee meeting in March, he had proposed to its leaders to work together for a wartime plan for corona, but no response was forthcoming, Antonio Gates said. On April 6, leaders from many 164 countries, including the former UN Secretary-General, called on the United States to cope with the covid-19 crisis and the resulting economic downturn, but no response was forthcoming, Gates said. “It simply came to our notice then. There is a lack of cohesive leadership in this area. The failure of the UN Security Council to discuss China-US differences over corona is being discussed. David Bisley, head of the United Nations World Food Program, said 265 million people worldwide are starving to death by the end of this year due to coronary problems.

Are you looking for a government job? Apply immediately