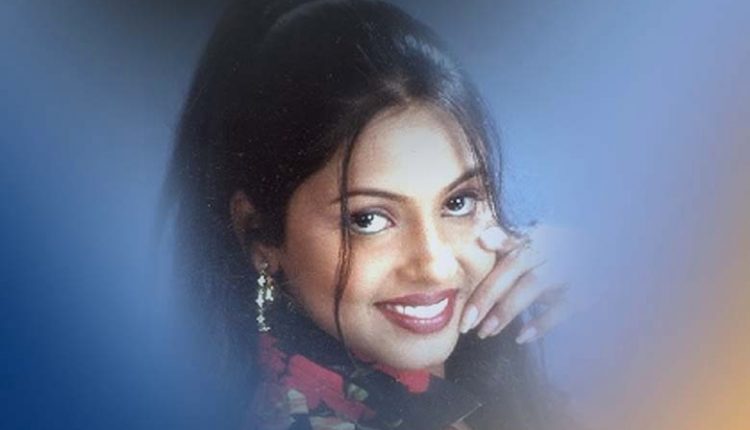 Bhubaneswar: Odia actress Deepa Sahu has passed away. He has been suffering from cancer for four years and was admitted to Bhubaneswar Capital Hospital in critical condition in the last few days. He was later treated at a private hospital. Deepa’s husband, Manindra Dutt, said she had died today while undergoing treatment. 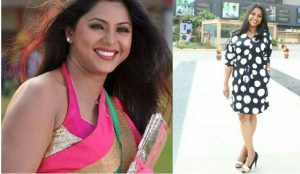 He has acted in hundreds of Odia albums and made a name for himself in the audience. Deepa was a well-known figure in the Odia album‌ industry. She has also acted in multiple albums and is also known as the Odia Album Queen. He has also appeared in a number of Odia films and serials. 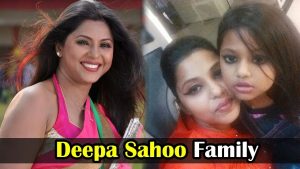