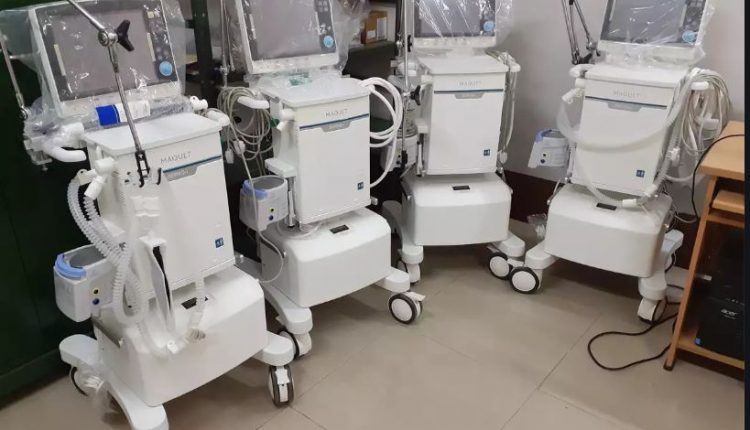 WASHINGTON: US donate Ventilators to India : Donald Trump . President Donald Trump has announced that the United States will donate ventilators to India. Trump made the remarks shortly after Prime Minister Narendra Modi stressed that relations between the two countries are close and that he is his best friend. 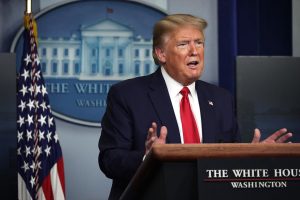 President Trump will spend a week at Camp David for a large number of meetings.