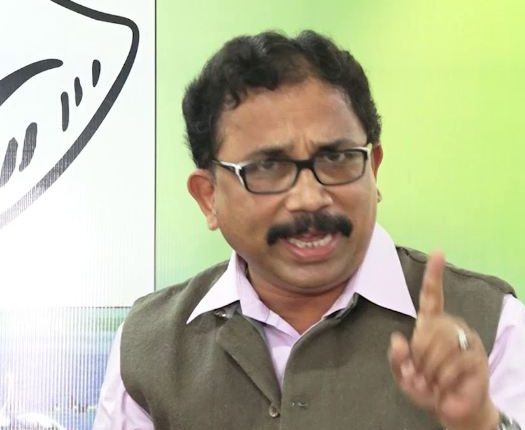 Bhubaneswar : Odisha awarded by BJP-led Centre for excellent MNREGA performance: BJP should change its strategy of spreading lies, people of Odisha have repeatedly rejected them for this.
1. It seems the BJP Spokesperson is unaware that Odisha has been highly appreciated and rewarded by their own-party run Centre for MNREGA achievements by the State.
2. The Union Government led by the BJP in Delhi has awarded Odisha in four different categories for successful implementation of Mahatma Gandhi National Rural Employment Guarantee Act (MGNREGA) especially in the tribal districts of Kandhamal and Rayagada. Similarly, Hatiota Gram Panchayat under Polasara Block in Ganjam district was awarded the best panchayat for successfully implementing the MGNREGA.
3. If the BJP knew about its own party-run Government’s appreciation of Odisha’s MNREGA programmes, it would not have made such remarks.
4. Further, residents of 20 vulnerable blocks in four Odisha districts have been allowed employment for 200 days in a year under the Mahatma Gandhi National Rural Employment Guarantee Act (MGNREGA), as part of a special Rs 500 crore package announced by Chief Minister Naveen Patnaik in January, 2020.
5. Apart from this, with additional man-days being provided by the Odisha Government in MNREGA and higher wage than the national average wage for MNREGA, Odisha is seen nationally as one of the best performing states in MNREGA programme.
6. Odisha BJP leaders have tried the trick of misleading the people of Odisha for so many years and people have rejected them in every election. They should change their strategy of spreading lies.

7. It is sad that instead of acknowledging and appreciating such realities, the Odisha BJP is trying to mislead and misguide the people of Odisha with its false statements.
8. We urge to BJP to stop playing cheap politics during this very critical period especially when we are in the midst of the COVID war