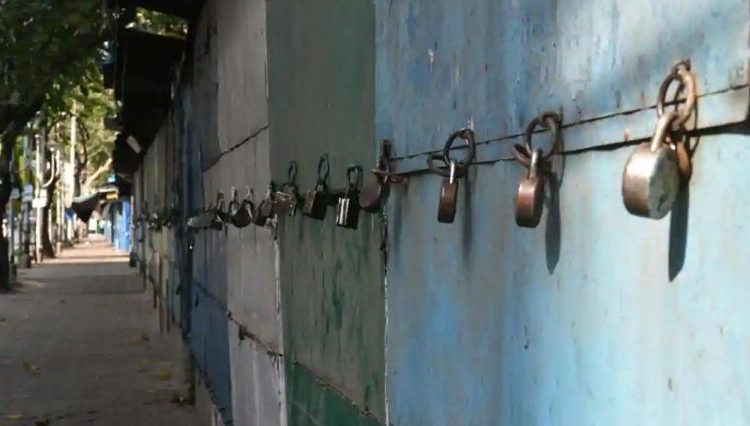 New Delhi:  84 percent Indians’ incomes fall due to Lucknow  . As many as 84 per cent of India’s households are in a state of financial insecurity due to the world’s strictest restrictions, such as “stay at home, stay safe.” Studies have shown that many people’s income is so affected that they can’t even add grains to their stomachs without any help. A Chicago-based social work center surveyed 5,800 homes in 28 states in India in April. Researchers have found that rural areas of India have been hit hardest by this severe shutdown, and the spread of the coronavirus has not caused economic disasters. Per capita income before the collapse, a significant decline after the collapse. 10 crore Indians have lost their jobs or jobs. 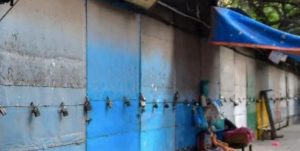 The government was also forced to cut production and supply of many items in fear of the virus spreading. On Thursday, however, the government tried to alleviate the plight of the informal sector by providing cheap loans and free food to farmers and workers. The worst affected states are Tripura, Chhattisgarh, Bihar, Jharkhand and Haryana. The study was conducted by Marianne Bertrand, a professor of economics at the University of Chicago, Kaushik Krishnan, chief economist at CM8E, and an assistant professor at the Permanent School of Medicine. They found that 37% of families could not survive for more than a week without any help. High-income families are less likely to make a living because of their paid jobs. Similarly, family farmers and fruit vendors have been able to alleviate the suffering of their families to some extent. And all the families are suffering and losing their jobs.