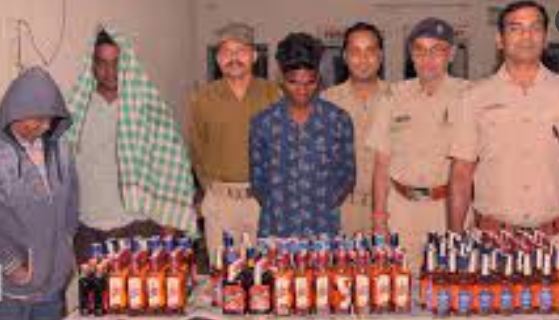 How was it that there was so much liquor trade going on here? The issue’s end has the recaptured Doomsday in the control of the KGB. Extensive liquor trafficking under the noses of the police has also raised questions. However, the Department of Corrections has expressed doubts about the illicit trade in alcohol during Holi.