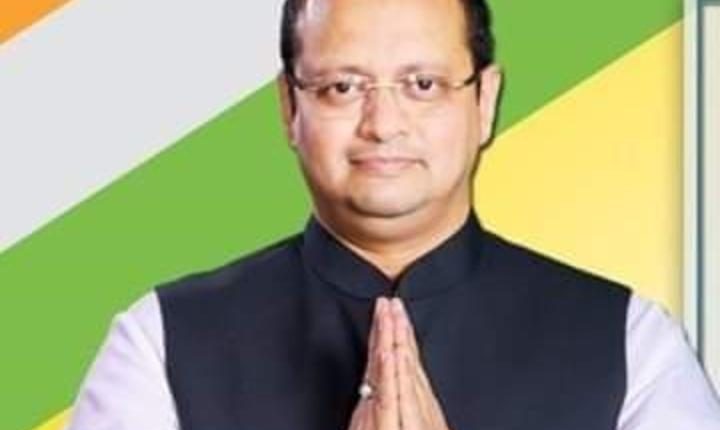 Bhubaneswar  : Nabajyoti Patnaik is Congress candidate in  Baleshwar Sadar by-election ! . Nabajyoti Patnaik, a Congress candidate in the Balasore Lok Sabha seat, could be the party’s candidate in the Balasore Sadar by-election. It is rumored that the party may field Nabajyoti from the vacant seat of Balasore MLA Madan Mohan Dutt. Congress MLA Taraprasad Bahinipati’s comments have sparked controversy.
With the recent demise of Vishnu Das from Tirthol and Madan Mohan from Balasore, by-elections are almost certain to take place in these two seats. The election is scheduled to take place within six months. The Congress has already announced its readiness to do so. Two senior leaders have been appointed as observers for the two constituencies. MLA Taraprasad, who is in charge of the Balasore by-elections, voted in favor of Bahinipati Navajyoti. He also informed the PCC president about this.

He said some Balasore leaders and sarpanches had voted in favor of Navajyoti Patnaik. If he is a candidate, he will have a tough fight with the BJP and the BJD. “Nabajyoti is everyone’s first choice in terms of his candidacy,” said Taraprasad Bahinipati.