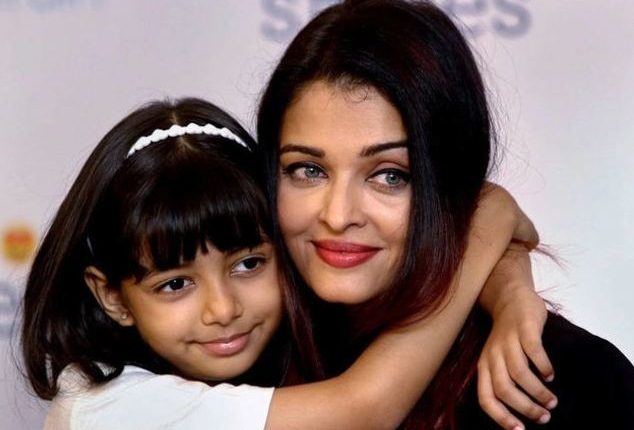 Mumbai: Bollywood actress Aishwarya Rai Bachchan and Aradhya Bachchan defeated Corona. “She is OK. That’s what Abhishek Bachchan tweeted. Aishwarya and Aradhya’s report has been negative. They have since been discharged from the hospital. “They have recovered and returned home,” he said.

It is to be noted that in the last few days, Big B Amitabh Bachchan has been suffering from Corona . That’s how he tweeted himself. Then came the positive reports of Abhishek Bachchan, Aishwarya and Aradhya. All were admitted to Mumbai’s Nanavati Kovid Hospital. 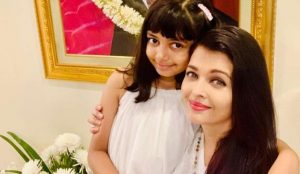