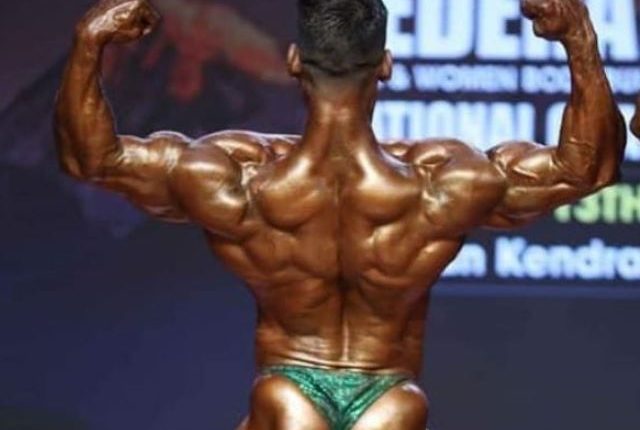 Not only that, the Odisha team has performed well in this competition. Sixteen bodybuilders from Odisha competed in the competition, while three from Bhubaneswar won medals. On their way back from winning the medal, they were welcomed from various quarters in Bhubaneswar.