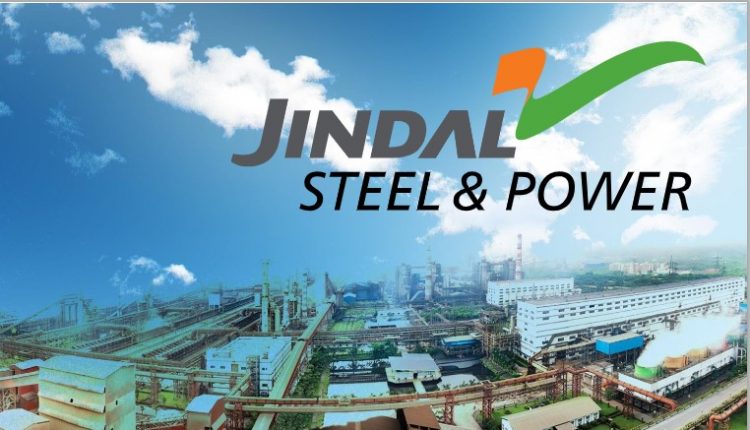 Bhubaneswar : Managing Director of Jindal Steel & Power Ltd (JSPL) Mr V R Sharma has lauded the innovative and progressive policies of the Odisha Government for protecting the interests of the State based industries. “There is an excellent policy on Pre-emption of Iron Ore which was issued by the Government of Odisha, much ahead of time on June 26th, 2014, and further amended on April 16th, 2015. JSPL and other State-based plants have been immensely benefitted from this policy as it’s a simple process to apply to the Director Mines for securing minerals as per the existing pre-emption policy,” said Mr Sharma.

He further added that policies for securing the raw material for State-based industries, like the Pre-emption policy, boost confidence and encourages all entrepreneurs to come and invest in the fast prospering State of Odisha.

·         The pre-emption policy has benefitted several state based plants, including JSPL, in securing raw material.

·         The existing policy of pre-emption by the Odisha Government can be a saviour for the steel sector in the state, which is reeling under severe iron ore crisis.

Mr Sharma added, “Presently the Steel industries in Odisha are reeling under severe iron ore crisis and this simple policy of pre-emption can be a saviour provided industries come forward and just follow the simple process laid out by the State Government”.

There have been representations by various industry bodies like Confederation of Indian Industries, Pellet Manufacturers’ Association of India, Odisha Sponge Iron Manufacturing Association and others to the Government of Odisha highlighting the acute shortage of iron ore for the State based industries and the skyrocketing rise in iron ore prices.

Mr Sharma, responding to several queries by Media and peer industries on exponential prices of iron ore advised the industry leaders to take advantage of the State government’s existing policy on pre-emption to overcome the iron ore crisis.

Recently JSPL has also applied to the State Government in the prescribed format as specified in the pre-emption policy to provide iron ore for its Odisha based plants. JSPL’s Pellet plant at Barbil in Keonjhar is of 9.0 MTPA capacity and is the largest Pellet plant in India. JSPL not only operates the largest Pellet plant at Barbil but also has established Odisha’s largest Steel Plant of 6.0 MTPA capacity at Angul with an investment of around Rs. 45,000 Crore Rupees in the State. The Company also informed that it would pay for the raw material as per the IBM determined by the government under the pre-emption policy.

“JSPL has been encouraged by the pro-active and forward-looking policies of the State Govt under the visionary leadership of Chief Minister Sri Naveen Patnaik and has already announced ambitious capacity expansion of its Angul Steelworks from 6 MTPA to 25.2 MTPA with an investment outlay of more than Rs. 1,00,000 Crore Rupees to make Angul the biggest and most modern Steel Plant in the World,” said Mr Sharma.