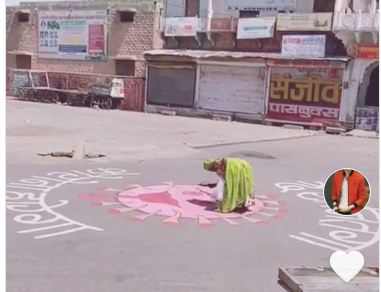 New Delhi: A Woman slapped Corona On Road  . One such video has gone viral on social media. Which is liked by thousands of viewers.
Such a ticketing video is going very viral A woman is seen slapping a corona virus sticker on the street The video is said to be from Rajasthan Valetara 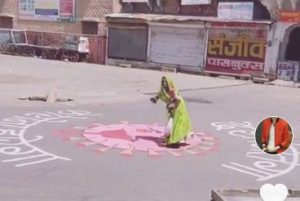 The video shows the corona sticker on the road and the inscription next to it is that Heichi Karona has to lose. As soon as a woman saw the sticker, she took off her slippers and began to hit the road hard. People are laughing at the video A man has recorded the video remotely The video has been shared on the ticket page of Team Rajasthan The video caption reads, “Slap the crown on the crown …” 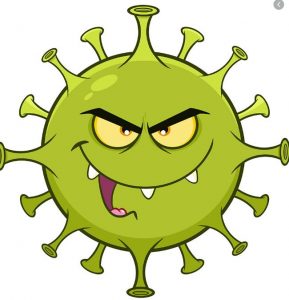