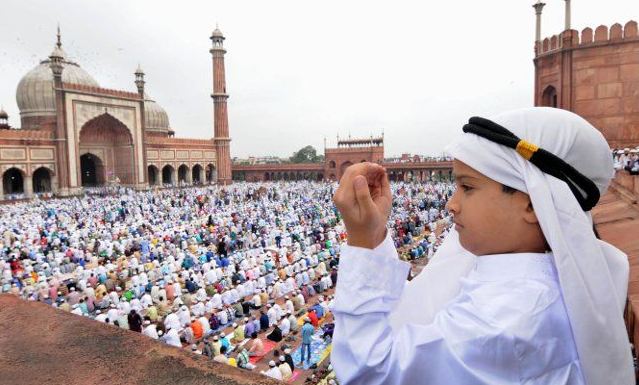 New Delhi: Mass prayers cannot be performed during ramzan, central government has issued guidelines today . The holy month of Ramadan for Muslims is set to begin on the 23rd of next month. However, in the wake of the recent announcement by the central government of a nationwide lockdown to prevent the spread of the Nobel Coronavirus virus or Covidium-18 in the country, mass prayers or mass prayers are being held in mosques during the holy month of Ramadan. Instead, everyone will break their fast by praying or praying in their own home. 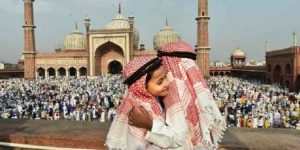 In addition, the Union Ministry of Home Affairs has sent a directive to the Chief Administrative Secretaries of all the states and Union Territories of the country and recommended that the directive be strictly enforced. The directive issued by the central government said that if the mass prayers or mass Iftar parties were held in mosques during Ramadan, the protection of social distance would be severely affected. Therefore, the central government has taken such a step in view of the fact that social distance is essential to prevent coronary heart disease. With this in mind, instead of mosques, everyone will break their fast by praying or praying in their own homes. 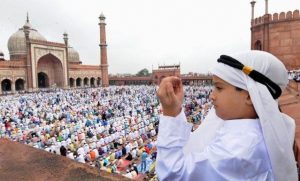 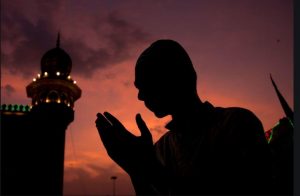