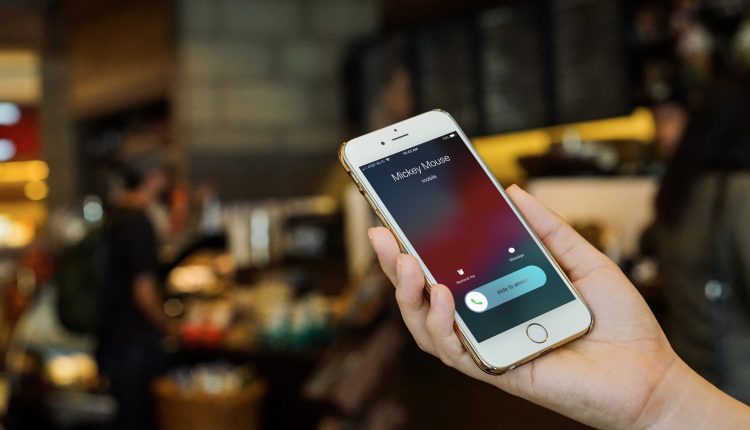 Bhubaneswar: love calls in Corona Helpline number 104 . You may not even think about harassing service providers in times of crisis. But such incidents have come to the fore. You have come to the helpline number opened by the government to help with the coronation and to register people from outside the state. The state government is in a state of panic over the coronavirus, but calls are still being made at 104. 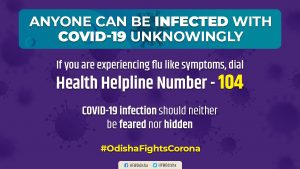 So the big thing is to identify who is making such fake phone calls coming to 104. Otherwise, those working on the helpline number are more likely to be frustrated. In fact, anyone who calls this number for help may not be able to access the service.
On the other hand, the number of Corona victims continues to rise every day. Corona is now being identified in people from West Bengal. It is also spreading to those who come in contact with it. In such cases, the staff working at the helpline number needs to be identified and identified as the culprits. Action can be taken against them under the Penal Code. The question now is how to identify them and what action will be taken against them. 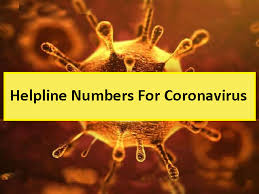 Currently, the No. 104 is being used exclusively by the government for COVID-16. More than 15,000 callers come here every day, and some fake callers are using obscene language. Officials say anyone else needs to be frustrated by having to make such phone calls and keep the line busy in such a stressful life and death situation now. They have expressed dissatisfaction with this. They demanded that the man be identified and that strict action be taken against them.

five top causes of corona death have been identified