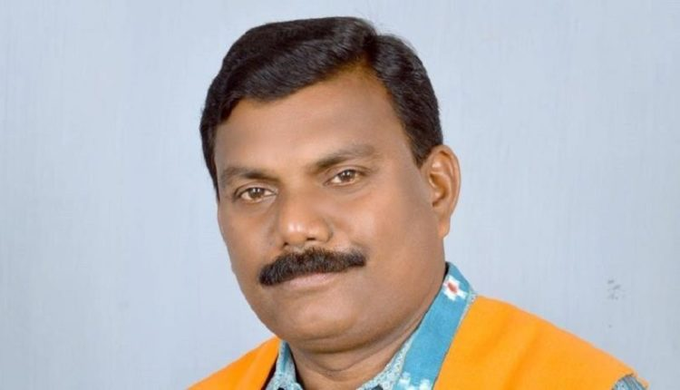 Bhubaneswar: WODC Chairman Subhas Chauhan passed away . Subhas Chauhan, chairman of the West Odisha Development Council and senior leader of the Biju Janata Dal, has passed away. Mr. Chauhan, who was suffering from liver cancer, had been ill for the past five days and was being treated at a private hospital in Bhubaneswar. A team of senior doctors continued his treatment as his health was critical. He was pronounced dead at 3:05 p.m.

Subhas Chauhan was appointed chairman of the West Odisha Development Council in September last year. Mr. Chauhan left the BJP before the last general election and joined the BJD. In the 2014 elections, he contested from the Bargarh Lok Sabha constituency as a BJP MP candidate. But this time, he left the BJP after being deprived of party tickets.