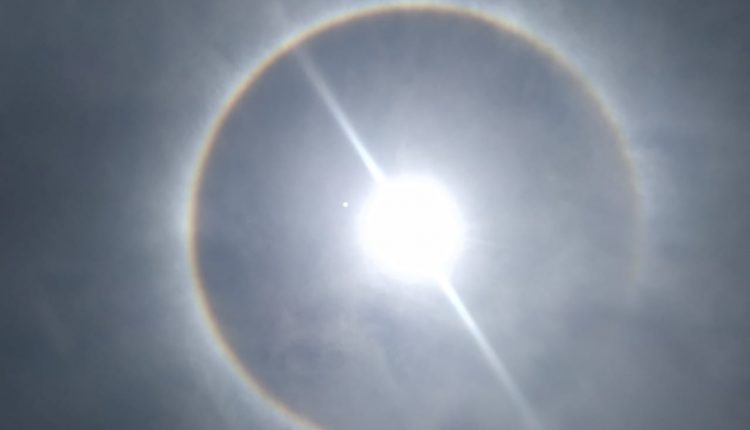 Bhubaneswar : A rare sight in the sky a ring around sun .  A rare sighting has been seen today . it was discovered that there was a ring around the sun in the sky. Which is rare for everyone. Such a scene was seen from 11pm onwards in the sky for over an hour. Ordinary people took to the roofs and roofs of their homes to see the scene. 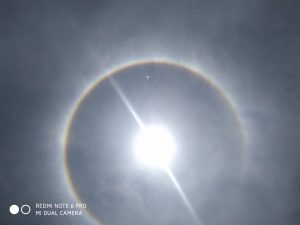 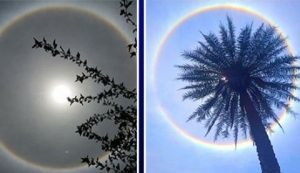 Earthquake with thunderstorms in Delhi