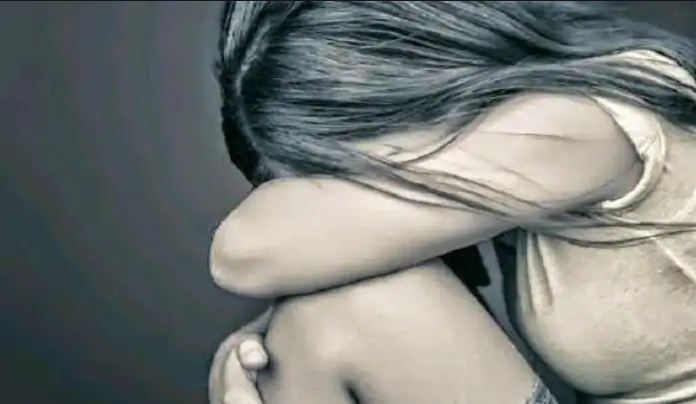 Unable to prepare delicious food, husband kicked his wife out of the house, claiming she was infected covid-19

Patna:  Unable to prepare delicious food husband kicked his wife out of the house, claiming she was infected covid-19 . A number of cases of domestic violence have come to light during the corona epidemic and Lockheed. A man living in a rented house in Raja Bazaar in Patna and his wife had a quarrel over cooking. He is thought to have survived an earlier attempt to oust him following Mr Jiang’s intervention. The man’s name is Prakash Sharma. 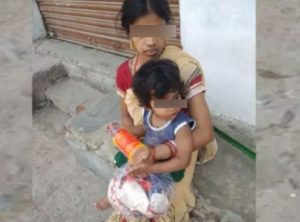 The incident came to light after police investigated the allegations. According to police sources, the victim, Chhati Devi, complained that she lived with her husband, children and mother-in-law in a rented house in Chanakyapuri. His father’s house is in Jinpura village in Arbal. Now the corona infection is spreading all over the world. In such a situation, the government is advising everyone to stay at home and her husband has expelled her and her child from being told that she is infected with Karona because she cannot prepare delicious food.

However, after the police investigated the incident, it was revealed that Prakash Sharma had falsely claimed that his wife Karona was infected. Police in riot gear stormed a rally on Friday, removing hundreds of protesters by truck. Police have also warned that a lawsuit will be filed against Prakash if he does so again.

Big Thunderstorm may on 10th : Orange warnings to 7 districts