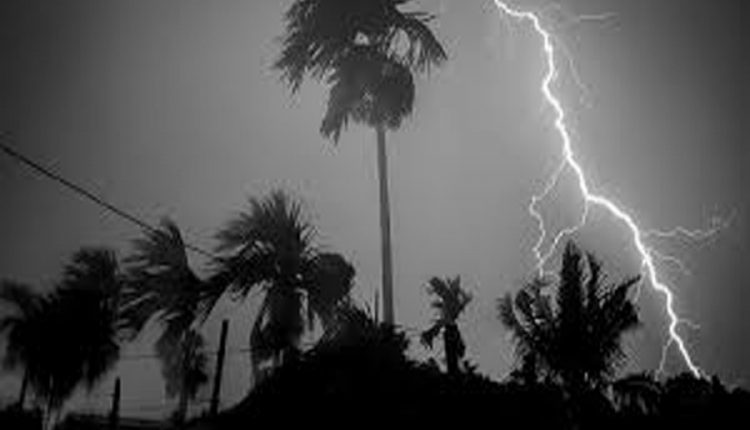 Big Thunderstorm may on 10th : Orange warnings to 7 districts

Bhubaneswar: Big Thunderstorm may on 10th .  Summer heat wave in the state is slowly increasing. Today, three cities in the state recorded temperatures above 41 degrees Celsius, while Titilagarh recorded temperatures above 42 degrees Celsius. The temperature is expected to remain unchanged for the next seven days. The regional meteorological center, on the other hand, forecast a major thunderstorm on the 10th. “Orange warnings have been issued to the districts to be prepared for the damage.” 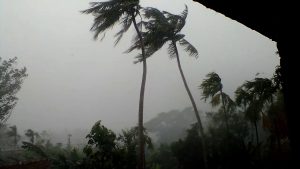 It will rain in the state for the next four days. At this time, winds of 30 to 40 km per hour will be expected, with lightning and thunderstorms. Thunderstorms and thunderstorms are expected in parts of Nuapadha, Balangir, Jharsuguda, Bargarh, Sonpur, Sundergarh, Deogarh, Kendujhar, Mayurbhanj and Kandhamal districts, including coastal Odisha, tomorrow. On the 10th, however, four districts of the state will be hit by thunderstorms. In Mayurbhanj, Balasore, Bhadrak, Jajpur, Cuttack, Dhenkanal and Kendrapara districts, wind speeds will reach 60 to 50 km per hour. There is a risk of lightning, thunderstorms and heavy rains in all these districts. The Center has issued orange warnings in these seven districts. In addition to the seven districts, coastal Odisha and Malkangiri, Koraput, Nabarangpur, Kalahandi, Kandhamal, Rayagada, Boudh, Anugul, Kendujhar and Sundergarh districts will receive winds of 30 to 40 kmph.

Unable to prepare delicious food, husband kicked his wife out of the house, claiming she was infected covid-19