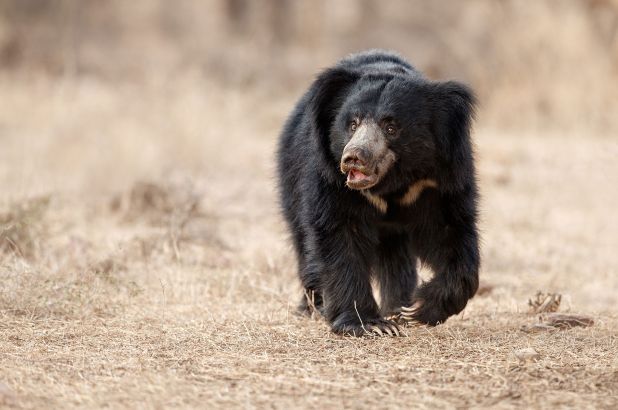 According to reports, three people went to the Baniabandha forest on Sunday to collect honey. The bears attacked everyone while collecting honey. He even chased and attacked. Two people, Cheru Munda and Krishna Chandra Mundan, were killed. Another is serious. The bears dragged Cheru’s body into the forest. Forest department officials are continuing their efforts to rescue his body.