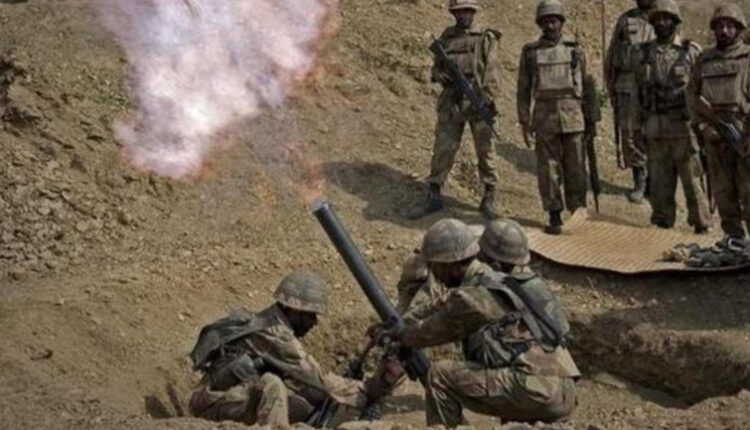 Srinagar: Indian Javanese martyred in Pakistani shelling near Line of Control .An Indian soldier was killed and two others were injured when a Pakistani army opened fire and shelled near the Line of Control (LoC) in Punch district of Jammu and Kashmir.

This is the third death this month due to Pakistani army firing and shelling in Forward Post 4 and villages in Poonch and Rajouri districts.
The latest shooting and shelling took place in the Shahapur-Kerni sector of the border on Saturday night, government officials said. The Indian Army has also responded to its address.

Three Javanese wounded in the Pakistani military firing were rushed to a nearby hospital. One of them died there, government officials said.

No one was killed or injured in what became known as Pakistan’s Cold War, officials said.