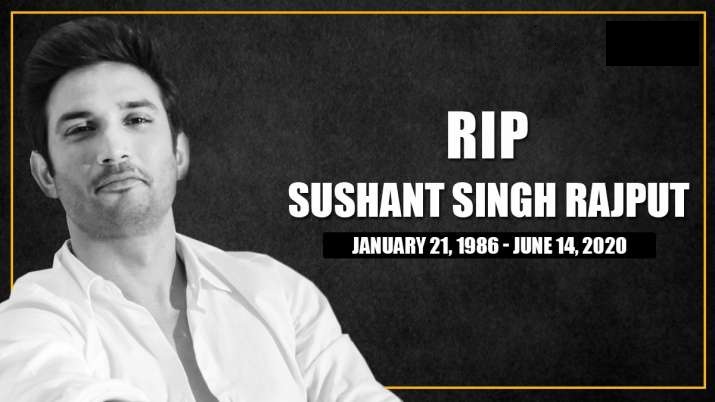 hanging himself at a Mumbai home

Mumbai: Bollywood actor Sushant Singh Rajput has committed suicide  .There is sad news from Bollywood. Well-known Bollywood actor Sushant Singh Rajput has committed suicide by hanging himself at his home in Mumbai. While his suicide has taken everyone by surprise, the motive behind the suicide is not yet clear Mumbai police are reported to have arrived at his house to investigate He was 36 years old at the time of his death. According to information received, the housekeeper working at his house first saw him hanging and informed the police. 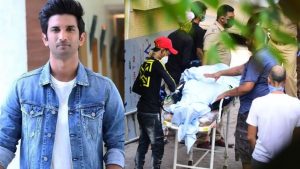 Notably, he started his career as a TV actor He first started working on the serial ‘Kiss Desh Mein Hey Mera Dil’ but people started getting to know him in Ekta Kapoor’s serial ‘Holy Road’. After ‘Holy Road’ he started getting offers from Bollywood He first appeared in the Bollywood film ‘Kai Po Che’ as the lead actor While his performance in the film was praised by the audience, he began to climb one ladder of success after another. The question now is why Sushant suddenly took such a step when everything was going well.

Sushant joined the Bollywood heroine’s race after the 2014 ‘MS Dhoni: The Untold Story’ superduper hit. Then came the offer of a good film. Sushant was last seen in the film ‘Chhichore’ The film stars actress Shraddha Kapoor opposite her In addition to ‘Chichore’, she has also been seen in lead roles in films like ‘Rabata’, ‘PK’, ‘Drive’, ‘Pure Country Romance’ and ‘Kedarnath’. But after ‘MS Dhoni: The Untold Story’, no other film starring him was particularly successful at the box office. Sushant Singh Rajput was reported to be suffering from depression.