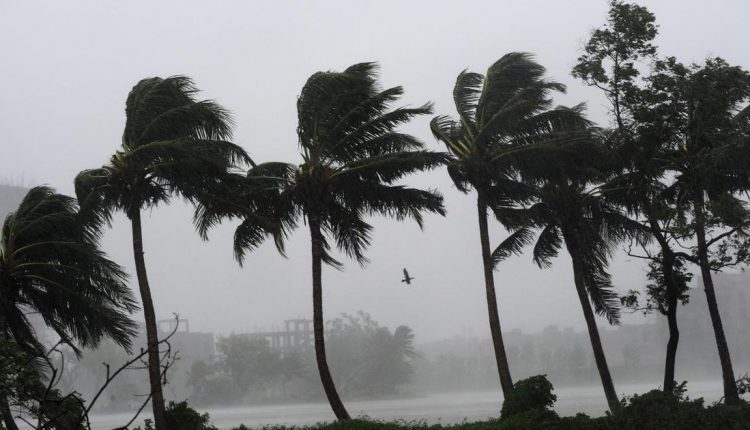 Thunderstorms may in Odisha

Bhubaneswar :  Whole country is going through a crisis in fear of coronavirus infection. At such a juncture, the potential cyclone have begun to frighten. On May 3, Thunderstorms may in Odisha. It is unknown at this time what he will do after leaving the post. The meteorological department is expected to report the storm on the 27th or 28th.

Cyclonic storm blowing near Andamans .It will take the form of a tornado on the 28th of this month. By the 30th, there will be light pressure. It will gradually condense and form winds. It will cross Myanmar between May 2 and 4. The Indian Institute of Tropical Metrology (IITM) and the United States Global Fork System (GFSS) have made similar predictions. 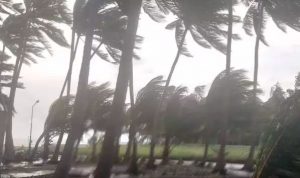 Notably, on May 3, 2019, the Adynia storm ‘Fani’ devastated the coastal district of Odisha. Fanny is about to turn a year old. While the damage has not been compensated, another storm has begun to build up near the Andaman and Nicobar Islands.