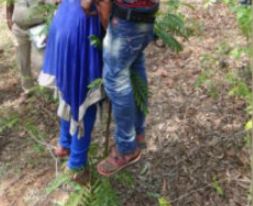 Berhampur:  Tragic end of a beautiful love story , lovers committed suicide. While everyone is in their own homes over the lockdown, sad news has come to light from Padmapur village of Patpur police station in Ganjam district. Two lovers in the village have been accused of committing suicide According to the information received, the villagers saw the hanging body of the son and daughter in a tree near the chicken farm in Padmapur village. It was then reported to the police. 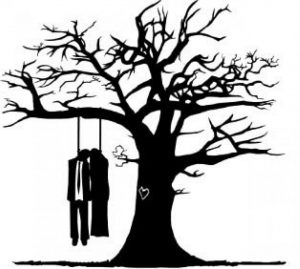 Police arrived at the scene, removed the body, and sent it away for autopsy According to villagers, a young man named Sunil Raut from the village was in love with a minor in the village.
Both loved each other and have been running since yesterday This morning, the villagers found the bodies of both of them hanging While the villagers say they both committed suicide over a love affair, police are now investigating the real reason behind it.

Thunderstorms may in Odisha