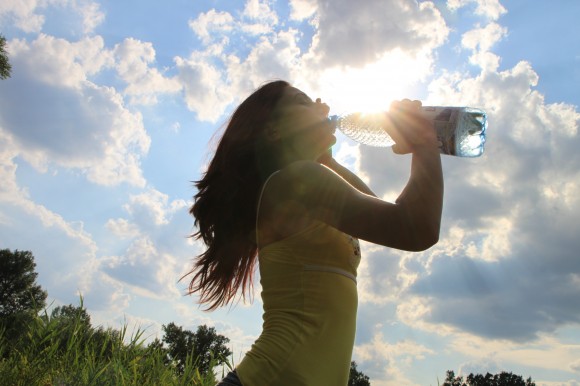 No Cyclone warning in Odisha

Bhubaneswar: Temperature Rise highly from 16th in Central Odisha  . The coastal and adjoining areas will continue to experience thunderstorms for the next five days. The maximum temperature may be less than high. But after the 16th, there will be a huge change in the temperature in the state. Mercury will increase and unbearable noise will continue. The weather will be dry and dry. This situation will continue for 2 weeks. Meteorologists have made such a prediction.

According to meteorologist Surendranath Pashupalak, heavy rains are expected in the state for the next five days. Therefore, there will be no significant change in temperature. Temperatures will be relatively high in central Odisha, including southern Odisha. Bhubaneswar and coastal Odisha are expected to have the lowest temperatures. But the direction of the wind will change from the 16th. The state will be blown by the west wind. The likelihood of heavy rains will be reduced. The weather will be dry and dry. The temperature will also rise. It will be very hot in most parts of the state. This situation will continue for two weeks.
He added that the cyclone, which formed on the 8th near North Sumatra, was on Nicobar Island today. The NCEEP model suggests that it will now move in a west-northwest direction. On the 13th, a low pressure area will form in the South Central Bay. “It simply came to our notice then. Then it will mostly move north and condense. It is expected to turn into a rainstorm in the South Central Bay on the 15th. It will then change direction and move northeast for 24 hours, with 16 winds likely. It will then head northeast to the coast of Myanmar and adjoining Bangladesh. By then it would have weakened. Different models have different opinions. However, most models show that there is a favorable environment for storms from the 13th to the 16th. But no model has reported any impact on Odisha. This means that there is no possibility of wind or rain in Odisha. 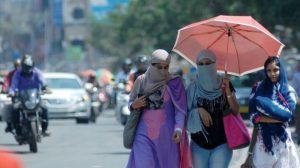 The Andaman and Nicobar Islands (MJO) and the Indian Ocean are expected to receive heavy rainfall from the 13th to the 16th of this month. The Andaman and Nicobar Islands are expected to receive monsoon rains on May 20. However, there is a possibility of monsoon rains two or three days earlier this year. However, there may be some delay in the onset of the monsoon in Sri Lanka. The monsoon usually falls between May 24 and May 25.