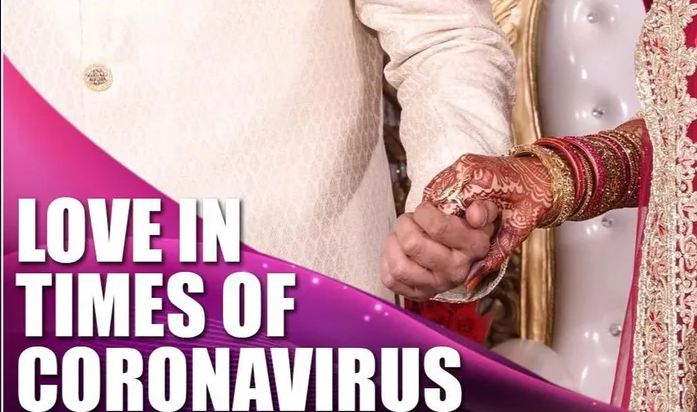 Risk of group infections in Bhograi, shutdown in 3 panchayats

Bhubaneswar: Lover Boy to COVID-19 Super spreader  . Fifteen people were identified from the Bhograi block of Baleshwar district yesterday. Among them is a young man who has raised concerns about the district administration. The health department fears that the young man, who recently fell in love, may be the main carrier of the epidemic covid-19 virus. 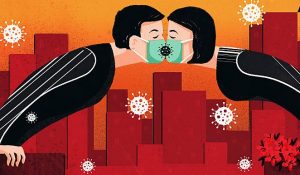 According to sources, the 27-year-old from Sunadharabasan Panchayat in Bhograi block was in love with a young woman in Kantei area of ​​West Bengal. On April 17, the young man got married and married the young woman. After the wedding, the newlyweds brought their sister-in-law to their home. Neither the local panchayat nor the administration had any information in this regard. A few days later, hopefuls in the area informed the administration of the news from a source. On May 6, blood samples were collected from his wife and sister-in-law along with the young man involved and sent for testing. Only the young man was found to be suffering from corona after the report came in yesterday. But he has no symptoms. However, during this time he was reunited with his friends, villagers and had a party and went to the market. 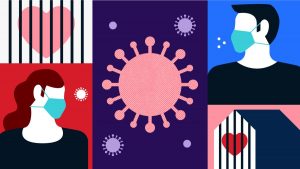