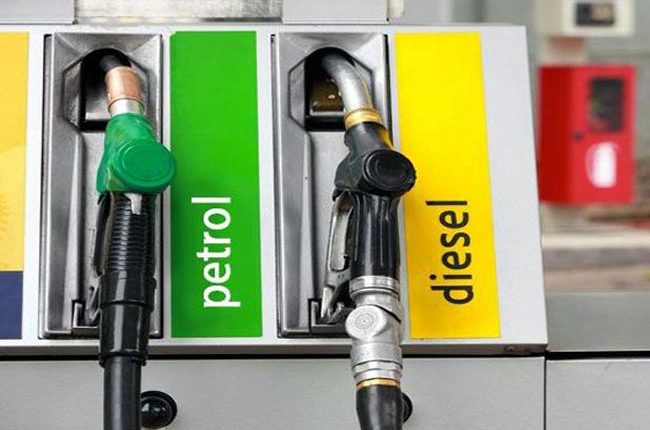 Bhubaneswar: Odisha raised Petrol diesel price  .The state government has increased the excise tax (VAT) on petrol and diesel. VAT has been hiked by Rs 3.11 per liter for petrol, while diesel has been hiked by Rs 1.3 per liter. Previously, petrol was levied at Rs 13 per liter, while it has been increased to Rs 16.40 per liter. Similarly, the price of VAT on diesel has gone up from Rs 13.31 to Rs 19.34 per liter. The increase in VAT4 will take effect from tomorrow and will be based on petrol and diesel prices respectively. In 2019-20, the state government had earned Rs 5,500 crore on oil VAT. 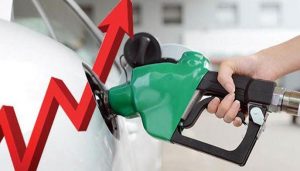 A few days later, the central government increased the tax by Rs 10 per liter on petrol and Rs 13 per liter on diesel. However, the increase in taxes did not affect consumers. Over the next few days, many states, including Delhi, increased VAT on these two types of fuel. A few weeks later, the Odisha government decided to increase VAT. The notice was issued by the state finance department. Earlier, the state government had imposed a 26 per cent VAT on both petrol and diesel. VAT on petrol has now been increased to 32 per cent, while on diesel, VAT has been increased to 26 per cent.
Revenue has been severely affected by the downturn in the economy, with the state government spending huge sums of money to deal with the crisis. At the same time, states have little choice but to increase their taxes. Only through taxes on liquor, petroleum products and property taxes do states attempt to raise their own taxes. The state government has made efforts to increase revenue by raising taxes on oil.