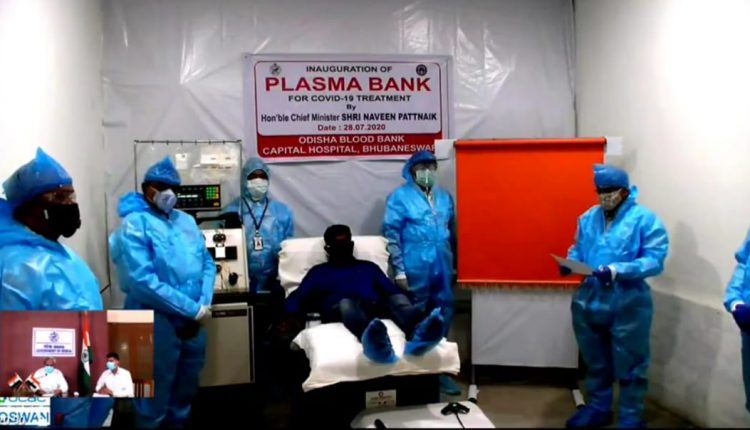 This is the second plasma bank in the state. The first plasma bank in the state was inaugurated at CuttackSCB Medical College on the 15th. The third Plasma Bank will be inaugurated at Rourkela IGH tomorrow. Plasma banks will be set up in Berhampur and Burla later.
People with coronary artery disease are treated with plasma for coronary heart disease. It has benefited the state. A critically ill woman from Cuttack has been completely healed by plasma therapy and has already returned home. Several other critically ill patients are recovering quickly from the treatment. 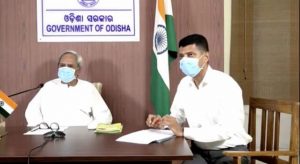