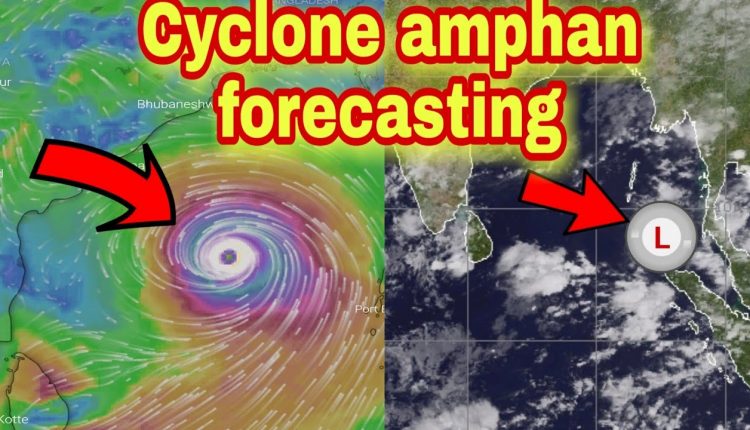 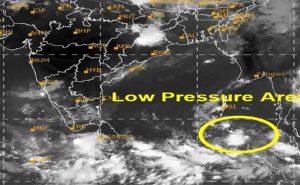 Another corona positive from Jajpur  : Total number 176 in odisha .