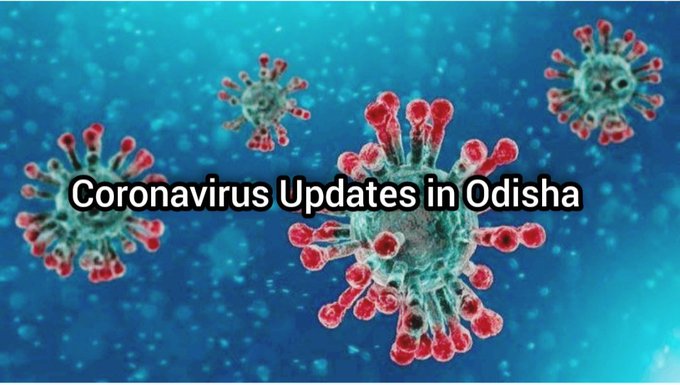 Another corona positive from Jajpur  : Total number 176 in odisha .

Bhubaneswar: Another corona positive from Jajpur . Another person has been identified as Corona positive in Jajpur district tonight. The information was provided by a tweet from the State Department of Information and Public Relations. A sample test report of a 58-year-old man returning to Kolkata returned positive today.

A total of 53 people have been identified in Jajpur district, including the new one. One person recovered from the coronation, while 52 are being treated. So far today, the number of coronary cases has risen to 176 in the state, with seven cases of positive coronary heart disease (one from Ganjam, Cuttack, Jajpur, one from Sundergarh and three from Baleshwar district). 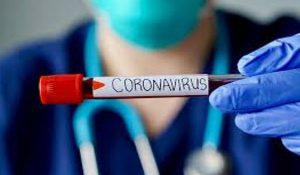 So far, 44,663 RT PCA samples have been tested in the state. A total of 17 coronary cases have been reported from 16 districts. Jajpur district has the highest number of 53 cases of coronary heart disease. 47 people from Khordha district, 24 from Baleshwar district, 21 from Bhadrak district, 12 from Sundergarh district, 3 from Ganjam district, 2 from Balangir, Jharsuguda, Kendujhar, Kendrapara, Cuttack and Kalahandi districts were identified. In addition, a coroner has been identified from Koraput, Devgarh and Dhenkanal Puri districts. So far, 60 coronas have been healed in the state, while 112 active patients are being treated at various Covid hospitals. Only one person has died of coronary heart disease.

Mission Shakti women will get an incentive of Rs 2 per meal : CM