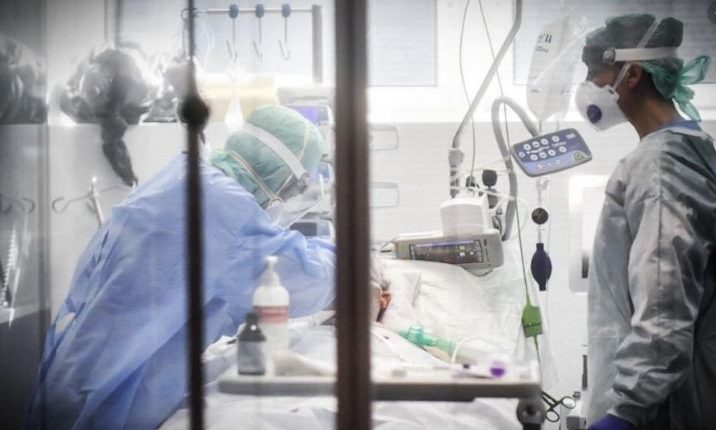 Bhubaneswar: Second corona death in Odisha .  Another coronerCOVID-19 Death in khordha dist .   Health and Family Welfare department witted . The second deceased is said to be from Khordha district.

It is learned that the 72-year-old victim of Jharpada in Bhubaneswar died while undergoing treatment at the AIIMS. The man from Jharkhand was admitted to AIIMS Bhubaneswar due to chronic hypertension.
A press release issued by AIIMS Bhubaneswar said that a man had come to AIIMS on April 4. He was immediately transferred to the isolation ward on suspicion of Covid-19 symptoms due to fever and shortness of breath. Simultaneously he was provided with oxygen and other treatments. However, his condition worsened and he was placed on a ventilator. However, despite all the efforts of the doctor, he died on the 8th while undergoing treatment. At this point, his Covid-19 samples were collected and sent for testing. It was later revealed in the AIIMS report that the person concerned was Karona positive.

Notably, 47,454 samples have been tested so far while 177 positives have been identified Of these, 115 are being actively treated. Similarly 60 were healed while 2 died 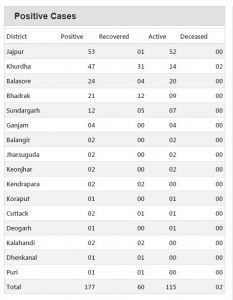