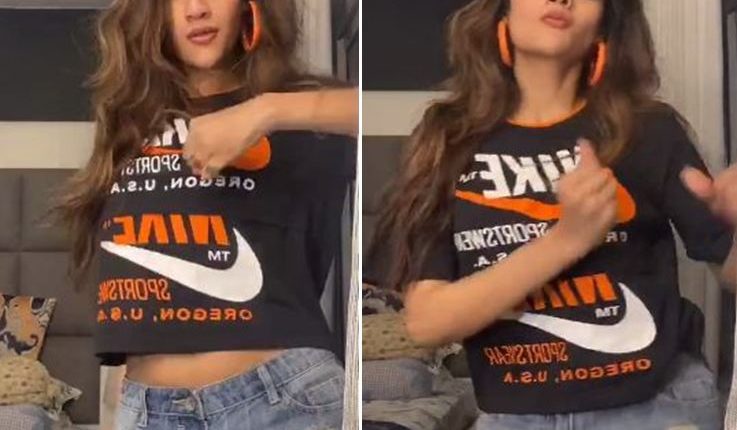 Kolkatta : MP Nusrat Jahan ticket video viral in Lockdown. Trinamool Congress MP and popular Bengali actress Nusrat Jahan is very active on social media. Nusrat Jahan, who can touch people in his photos or videos, is now very active on the ticket platform. In the meantime, one of her videos has gone viral, in which she is seen dancing violently.

Her fans reacted to Nusrat’s video and praised him. According to reports, Nusrat has received more than 40,000 likes within hours of uploading the video. 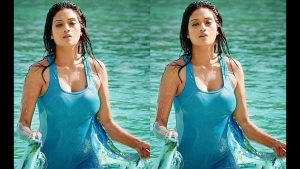 lockdown period can be extended to May 18 !