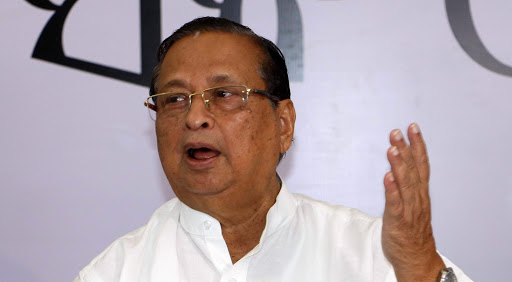 Bhubaneswar: PCC President Niranjan Patnaik write letter to cm on puri rath yatra . Niranjan Patnaik has urged the state government to take immediate action on June 23 in Puri amid fears of a global pandemic. In a letter to Chief Minister Naveen Patnaik today, Mr. Patnaik welcomed the state government’s move to tackle the corona and to announce financial support for the services and worshipers of all other religious sites in the midst of the financial crisis. It is not yet possible to estimate how long social distance is needed to prevent coronary heart disease.

Just as the coronavirus infection is a matter of concern, so is Shri Gannath’s rath yatra. So when deciding on the Lord’s chariot ride, you need to take deliberate steps keeping in mind the risk of coronavirus infection. It will be more appropriate to seek the views of Shankaracharya, the management committee of the shrine, the service and the civil society of Onisha. Chariot wood has arrived at the Puri chariot for the procession. Construction of the chariot will begin on April 28 from Akshay Tritiya. No more time on hand. The chances of social distance restrictions being reduced during the ride are also slim. Therefore, on the instructions of the Supreme Court, it is necessary to consult with the management committee of the shrine and Jagadguru Shankaracharya as soon as possible and take a definite decision on the rath yatra. 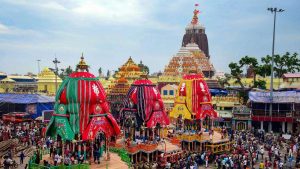 Mr Patnaik described himself as a “Shri Gannath lover” and said that the situation was “completely different” this year. The entire human race is now plagued by the Karona virus. Such a situation is rare in history. So in this case it is important to know what the rath yatra will be like, what the outline will be and what steps will be taken to complete the rath yatra in a disciplined manner. The procession does not only take place in Puri. Rath yatras are also held in different parts of the state in honor of the rath yatra. “Once a decision is made on the rath yatra of the temple, it can be ordered to be observed across the state,” he said. Mr Patnaik wrote a letter to Chief Minister Naveen Patnaik today urging the government to take immediate steps in this direction as the first phase of the procession begins on April 26.

Millions of farmers, laborers and lifeguards in the state are suffering due to the lockdown, while workers living outside Odisha are suffering from the lack of them. Life has been miserable as their livelihoods have been cut off. However, they are still fearing a coronary heart disease. Meanwhile, the government has launched a number of programs for workers, which can provide some relief. But that is not enough, Mr. Patnaik said in his letter.