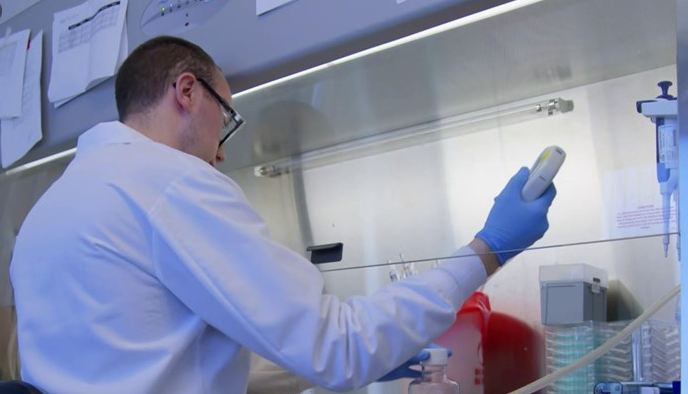 Washington : There is a lot of testing going on how to prevent corona virus infection. Researchers at the University of Georgia and the University of Georgia in the United States have claimed that the measles (Middle East Respiratory Syndrome ) vaccine will be able to prevent coronary heart disease. The measles vaccine creates immunity in cells. It will also be successful in the field of coronary infections, the researchers said. The vaccine has been successfully used in mice. That’s according to a report in the MBA magazine. The vaccine contains the parenchyma virus (PI-5). It contains Spike4 protein. The researchers said the mouse was released from Mars. Professor Paul Mokre, a researcher at the University of Enei Lowa, said the use of the parainfluenza virus to prevent coronary infections would be “very successful.” “After further testing, the corona vaccine will be developed,” he said.

lock-down : son could not reached his fathers Funeral,  wife set her husband on fire !

Olympic qualifying is suspended for now