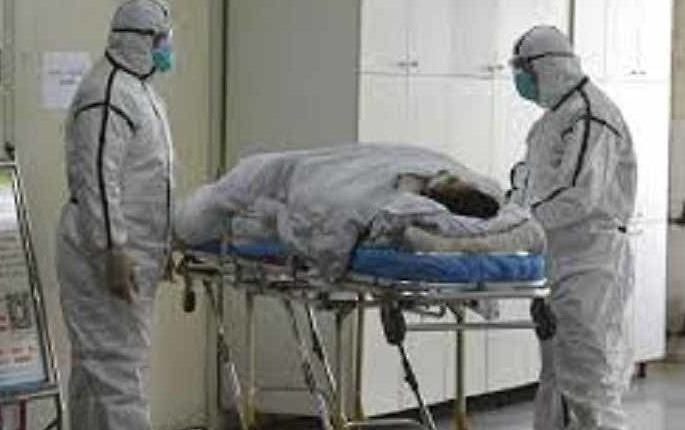 five top causes of corona death have been identified

New Delhi :  Corona infection headache for  all world. However, five top causes of corona death have been identified. “People who spend more time outside are more likely to develop corona disease,” said the Center for Disease Control and Prevention’s Center for Disease Control and Prevention. Among the world’s most deadly corona deaths, 68 percent are men. This is because men usually spend more time outside, according to the report. Similarly, the death rate of adults has also increased due to coronary infections. Fifty-five percent of adults have died of infection. As you grow older, you may experience more physical problems.

Pakisthan PM Imran has come in contact with Karona Positive!

Be careful! Tears can be cause Of COVID-19 Infestation : American scientists

Populatio grow in India Due to lockdown : No birth control pills found In Market