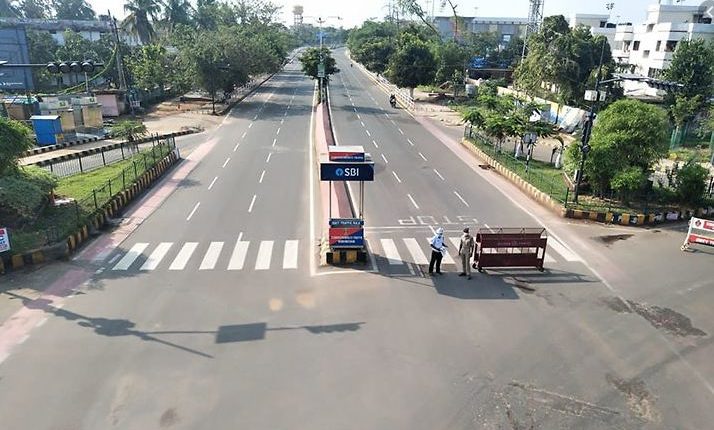 Lock down status in Bhubaneswar will continue

Bhubaneswar:  Central government has allowed all shops in the country to be conditionally opened. Even the Odisha government has called for the reopening of various shops. But Lock down status in Bhubaneswar will continue . there will be no cuts, BMC officials said.

Authorities tweeted that the capital Bhubaneswar was now in the Red Zone. Lockdown cuts will not be made here. It will continue as before. “The rescue squad wasn’t called for him,” she told the Associated Press. 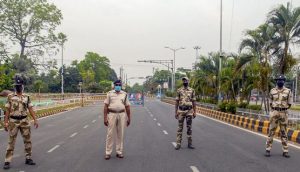 Covid-19 vaccine will be available in market by September-October!