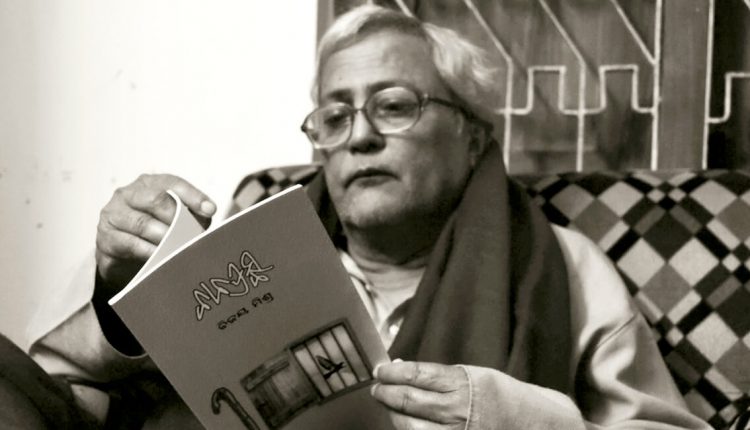 Bhubaneswar: Eminent playwright and dialoguer Bijay Mishra no more . Bijay Mishra, a renowned playwright and renowned storyteller of the Odia film world, screenwriter and dialoguer, is no more. He died today at a private nursing home in Bhubaneswar at the age of 93.  late Bijay Mishra has composed dialogues in more than 50 Oriya films and many tele-series. In 1972, he entered the world of Oriya cinema through the film Yayabar. He composed the dialogue for the film and was one of its directors. 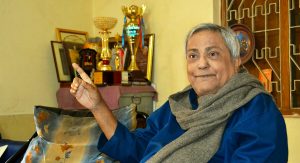 Notably, renowned actor Hemant Das, singer and musician Akshay Mohanty and Vijay Mishra co-directed the film Jayabhar under the pseudonym Trimurti. After that, Vijay Mishra did not look back. He then endured the turbulent planets, Dora, Jagabaliya, Dharma, Lakshman Rekha, Yashoda, which will be kept forever, Lakshya Shiva is worshiped by the son, my lap is to be hung, the woman can also wear blood sindur, bhishma vows, golden offerings, I love my India, Bahudibe wrote dialogues in more than 50 movies, including many popular Oriya films, such as Mo Jagavila. He also directed Batakrishna Nayak’s sponsored Oriya movie ‘Rajnigandha’. 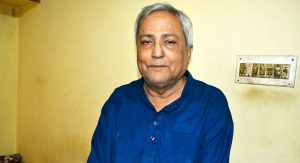 Everyone has to stay home to win COVID-19 fight : RSS chief Mohan Bhagwat

Lock down status in Bhubaneswar will continue