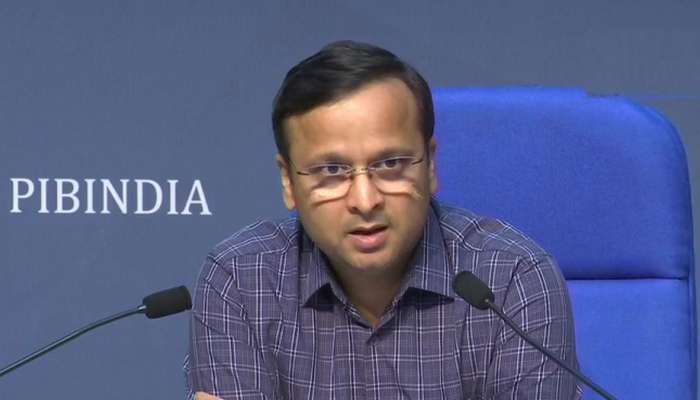 West Bengal does not support the central team: Home Ministry

New Delhi: Last 24 hours, 705 COVID-19 Patient have been cured in India,Ministry of Health told to press today.  The total number of infected people in the country has so far reached 18,601. Of these, about 3,252 have not been infected. A maximum of 705 people have recovered in the last 24 hours. As a result, the country’s recovery rate has surpassed 17 per cent, said Lob Agrawal, joint secretary in the Union Ministry of Health.