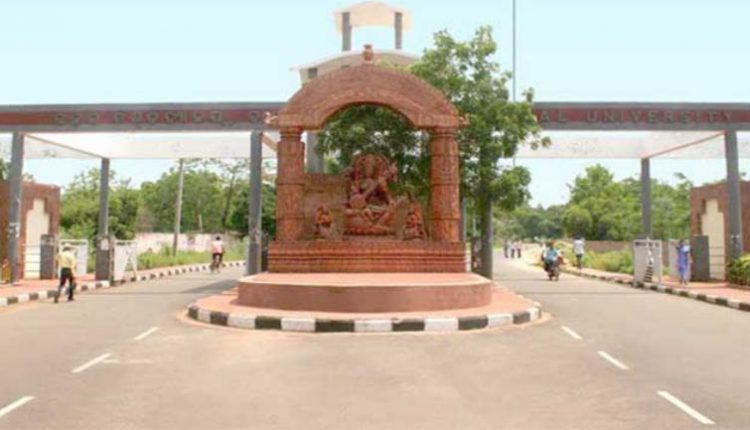 Revised guidelines have been published

Bhubaneswar: All universities in the state will be closed until May 3 . A revised directive has been issued by the government’s General Administration Department for all private and government universities operating in the state under the control and control of the state higher education department. The new revised directive, issued by the government’s general administration department, rejecting the earlier directive, states that the Nobel laureate has been in two phases until May 3 to prevent the infection of the coronavirus or COVID-19. Will observe. “It simply came to our notice then. 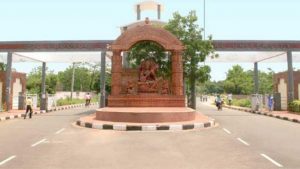 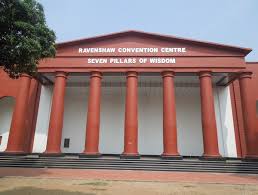 However, if any urgent departmental work is required during this time, the Chancellor of the University concerned or other senior officials of his or her equivalent in the case will be assigned to Group-A (Teachers and Non-Teachers), Group-B, Group-C and Group-D. Can call However, their number will not exceed 10 percent of the total number of employees working in the institution.

Notably, a previous directive issued by the state government stated that all private and private universities in the state could be reopened from the 20th. 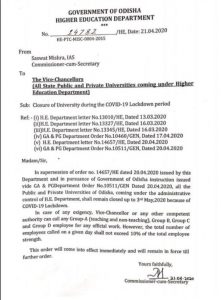