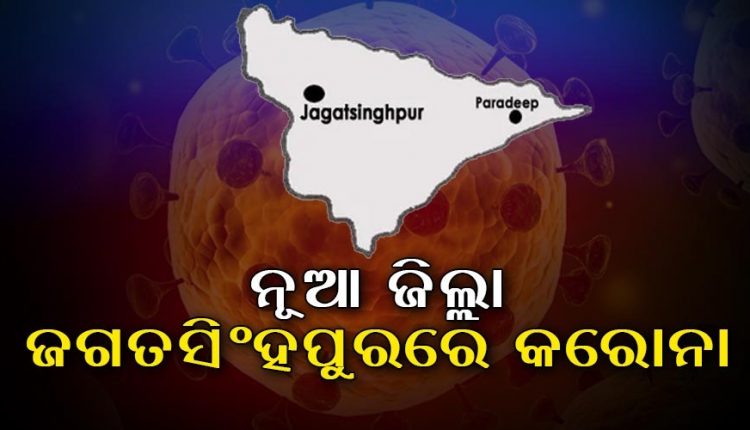 number of corona cases in the state has risen to 185. 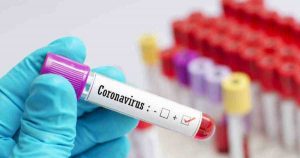 However, for the first time, the four victims of Jagatsinghpur district, who were infected with coronary heart disease, were identified from Naugaon area. Jagatsinghpur District Magistrate Sangram Keshari Mohapatra said.

More than 30 vaccines against coronavirus are in various stages of development in India : Scientists tell PM