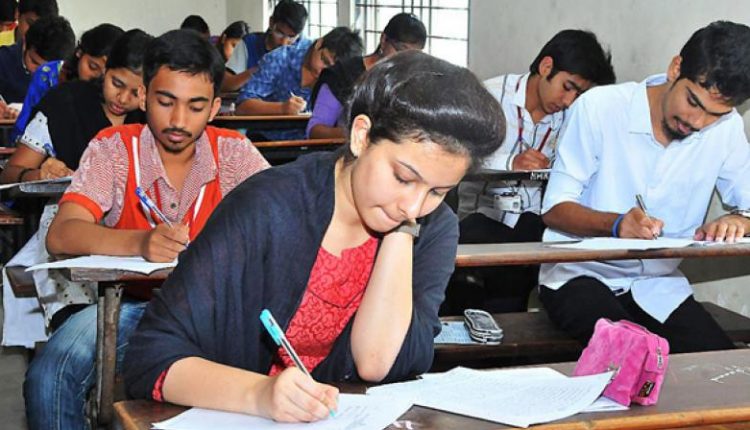 Bhubaneswar:  +3 final year exam will be on July 24 .   After a video conference with the Chancellors of the University, Higher Education Minister Arun Sahu said on Wednesday that the +3 final year exams would be held on July 28 and the PG last semester exams on August 20.

Higher Education Minister Arun Sahu, after holding talks with the chancellors of 11 universities, said the +3 final year exams would be held on July 24 and the PG last semester exams on August 20. In addition, a single test for PG admission will be held from September to October.

With that in mind, work on universities and autonomous colleges will begin tomorrow with 30 percent of the staff. All these decisions are being made in accordance with the state government’s covid-19 guidelines. The chancellor will meet once every 15 days. 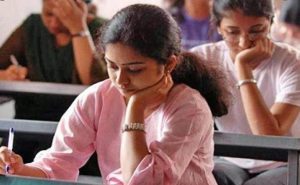 An important meeting was held today at the Lok Seba Bhavan with the Chancellors of all government universities in the state under the chairmanship of the Minister of Higher Education. Higher Education Minister Arun Sahu discussed a number of important issues with the Chancellor through video conferencing. However, with the school closed until June 17, the UGC guidelines discussed when and how the current academic year would begin in the state and how the exams would be conducted. After the meeting, Higher Education Minister Arun Sahu clarified that the three-plus exams would be held on July 24.