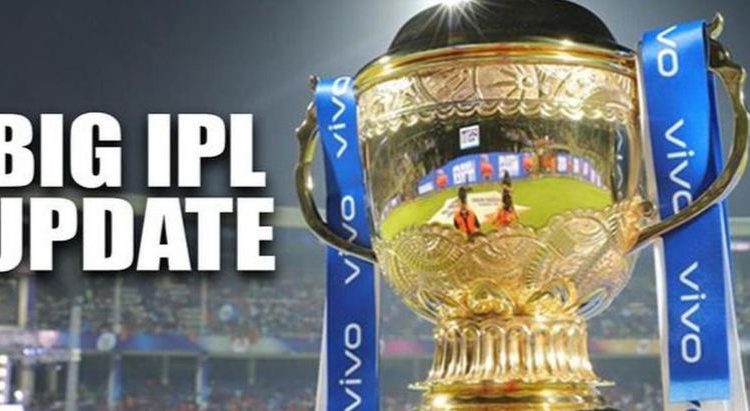 Mumbai: The IPL 2020 has been postponed. The Indian Premier League (IPL) 2020 was postponed again after Prime Minister Narendra Modi increased the lockdown yesterday to fight the corona virus. The BCCI has informed the IPL franchisees that the IPL has been suspended indefinitely. However, there is no word yet on the future of the IPL 2020. The BCCI will review the situation after the next 3 days. So far this year the fast-paced cricket epic or IPL has been postponed indefinitely.
The big thing is that Karona, who has stood the challenge for many countries around the world, is preoccupied with the challenge. However, the IPL 2020, to be played on March 28, was initially canceled until April 15. It was postponed as the Indian government announced a 21-day lockdown. So when will the corona situation improve? “It is unknown at this time what he will do after leaving the post.

On the other hand, the schedule for the international match has been prepared since the second week of May. So there is also a fear that foreign players may not come to India to play in the IPL, expressing more interest in playing matches for their country. BCCI president Sourav Ganguly, meanwhile, said during the lockout that the IPL in India would be decided only after life was normalized around the world. We are monitoring the situation. In the current situation we cannot say anything. The airport is closed, people are at home, and they are not allowed to move from one place to another. So it would not be right to decide on the IPL in such a situation