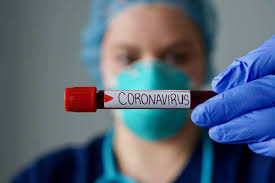 Bhubaneswar: Four covid-19 positives identified in Jajpur Odisha today .Including these 4, the number of corona positives has reached 87 while 33 of them have already recovered. One person was killed and at least 53 others were injured in the blast The four identified today are from Jajpur district, according to a district-wide map released by the health department. Of the four victims, three were women and one was a young man West Bengal Feranta is said to be a relative of a positive The three women are said to be 48 years old, 70 years old and 80 years old Similarly, the youth is 21 years old, according to the Department of Information and Public Relations 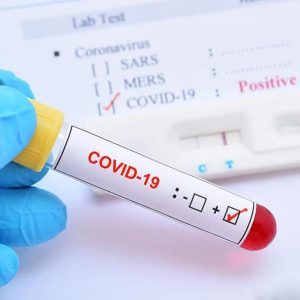 It is learned that the number of people suffering from coronary disease in Jajpur has risen to 12, including one of the four, so far one of them has recovered. There are currently 11 active corona patients in Jajpur Earlier in the day, another coroner was reported to have recovered in the state. He is said to be from Bhubaneswar. As a result, the number of healthy coronavirus cases in the state has reached 33.

This was announced today by the Department of Health and Family Welfare. As many as 33 people have been cured in the state since the death of another corona patient.