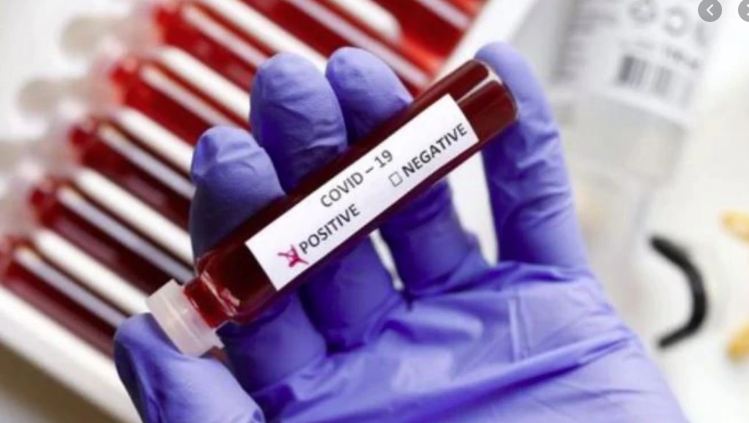 89 cases in the state

Bhubaneswar: Two more covid-19 Positive reported in Balasore,with 89 cases in the state. Two more corona victims were identified. The information is available on the state government’s health department’s website. As a result, the total number of victims in the state is 89. However, the two are from Baleshwar district, according to a district map released by the state government. In the past, there were eight cases in Balasore, but now the number has risen to 10. As a result, the number of active victims in the state has risen to 55. 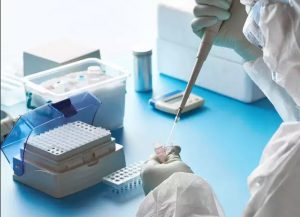 Including these 2, the number of corona positives has reached 89 while 33 of them have already recovered. One person was killed and at least 55 were injured in the blast