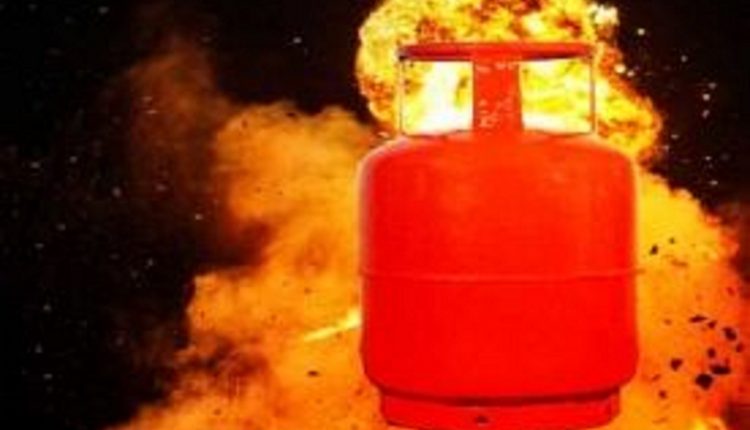 Rourkela : Father With son burned in gas fire . Three members of a family were burnt to death while preparing food to satisfy their hunger during the lockdown. Father, son and mother. The unfortunate incident took place in Rourkela town of Sundargarh district

According to sources, Ayodhya Sahu, a shopkeeper living in the Poet Samratpalli slum in Sector-5, his wife Ritanjali and his eleven-year-old son Gudu were on their way home to cook when it was hot. The house caught fire at the time of the gas leak. His house was also set on fire. 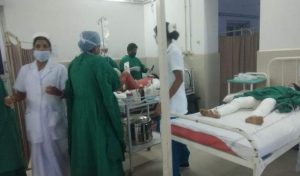 The father, mother and son were seriously injured in the blaze. They were then brought to the local IGH. Ayodhya Sahu died there yesterday. Dr. Ayodhya’s wife Ritanjali and eleven-year-old son Gudu were then referred to the SCB in Cuttack.
Gudu was in critical condition near Palalhada in Anugul district while both were being brought to Cuttack. He was taken to a local hospital, where he was treated. Then both the mother and the son were killed while the son Gudu died on the way.

Ritanjali is currently battling death at the AIIMS in Bhubaneswar. Her condition is said to be critical.