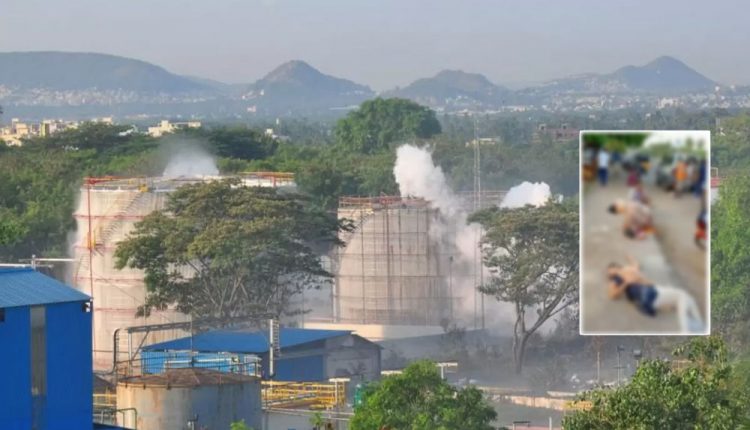 Vishakhapatnam:  Vishakhapatnam gas leak : Death toll rises to 8 . At least eight people, including two adults and a 7-year-old girl, were killed when a poisonous gas leak from an LG polymers factory at Gopalapatnam near Vishakhapatnam last night.

According to the medical superintendent of King George’s Hospital, five people were brought to the dead. Three others died after falling into the Venkatpuram canal. More than 180 people are being treated at King George’s Hospital.
Earlier, the death toll was reported to be 3. It is estimated that about 1,000 people became ill. 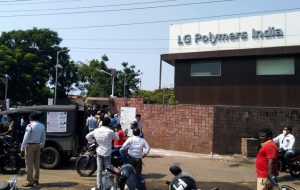 Five villages in the Gopalapatnam area have been affected by the toxic gas leak. In Chania, people ran out of the house and ran towards Meghadrigeda.

Hundreds of people complained of inhaling, burning their eyes and pulling their stomachs after the toxic fumes leaked. People living in villages around the factory have been evacuated. 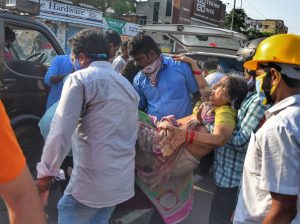