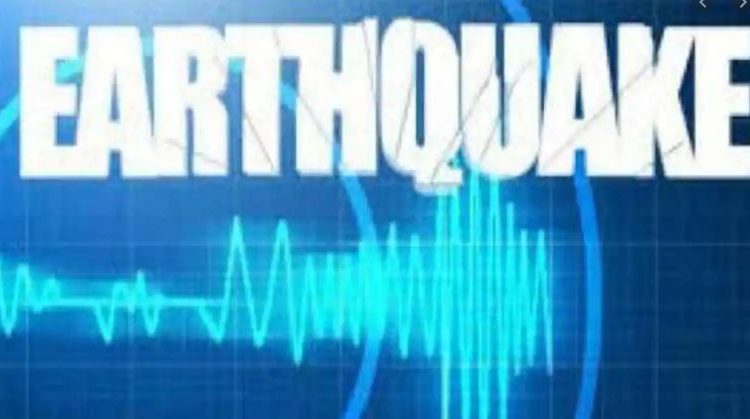 Earthquake with thunderstorms in Delhi

magnitude 3.5 on the Richter scale

NEW DELHI: Earthquake with thunderstorms in Delhi . On the one hand, Delhi is battling the coronavirus infection, while another earthquake was felt in Delhi today. The magnitude of the quake was 3.5 on the Richter scale. The quake did not cause any damage.There have been three earthquakes in Delhi in the past one month. The epicenter was reported below the epicenter, however; no tsunami alert was issued. This time the epicenter was reported at a depth of about 5 km. 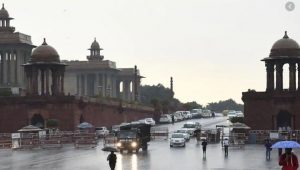 Delhi ranks fourth among the country’s five earthquakes. Similarly, thunderstorms were reported in Delhi today. The temperature in Delhi is currently 40.8 degrees. The epicenter was reported below the Pacific Ocean floor, however; no tsunami alert was issued.