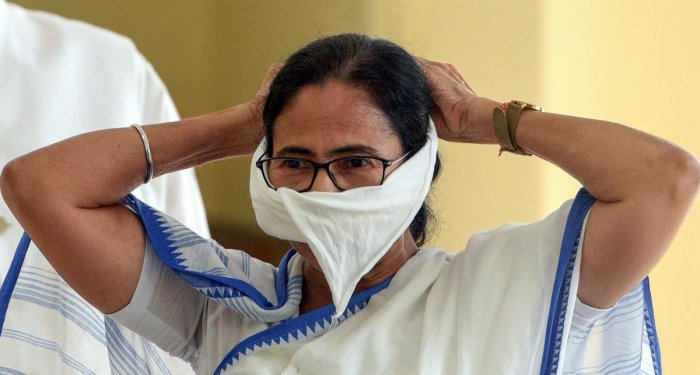 He also expressed dissatisfaction with the video conference meeting of state chief ministers with Prime Minister Narendra Modi today. He said the meeting did not give the chief ministers of all the states enough opportunity to speak. If he had the opportunity, he would have asked about sending a central team. 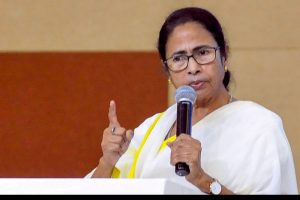