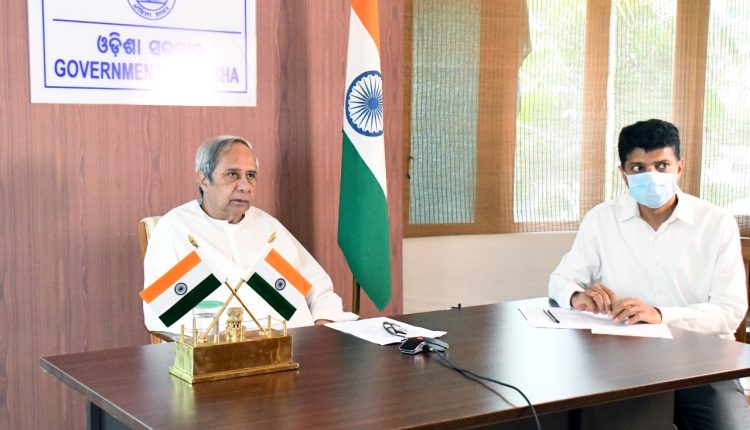 Bhubaneswar: Odisha C M Present three proposals before Prime Minister to day . Whether the lockdown period will increase in the country after May 3. Four states today proposed to the Center to extend the Lockheed period for another month. Today, Prime Minister Narendra Modi discussed the situation with the chief ministers of all the states. Meanwhile, state health minister Nab Das is in favor of increasing the lockdown. The state government has not yet commented on the matter.
Many states, including Odisha, are in favor of increasing the lockdown. And after Health Minister Nab Das said it was his opinion to extend the lockdown period for months, discussions have begun that Odisha is also considering extending the lockdown period. The chief ministers of various states held a video conference with Prime Minister Narendra Modi on Monday. Health Minister Nab Das then told the media that the state government had demanded from the Center to extend the lockdown month. Shortly after speaking to the media, the health minister tweeted that Odisha had not yet made a formal proposal to extend the deadline. So the chief minister will make the right decision at the right time 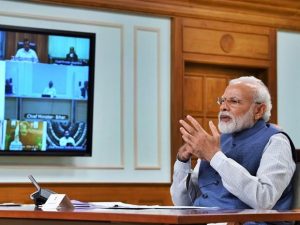 During his talks with the Prime Minister, the Chief Ministers of six of the seven states voted in favor of increasing the lockdown. However, in his meeting with the Prime Minister, Chief Minister Naveen made three proposals. 1. In the state where the workers of the out-of-state are trapped, the concerned states should take care of them. 2. The Central Government should prepare an SOP for the workers to return to their homes. 3. Arrangements should be made for a large number of Karona self-examination exams. As about 4.5 lakh Oriyas are now trapped in various states in Odisha, the government is giving more importance to how to bring them to the state. “Especially in states like Gujarat and Maharashtra, where the highest number of cases of coronary heart disease has been reported, Oriya workers need SOPs to return to Odisha safely,” Naveen said.
Send feedback
History
Saved
Community