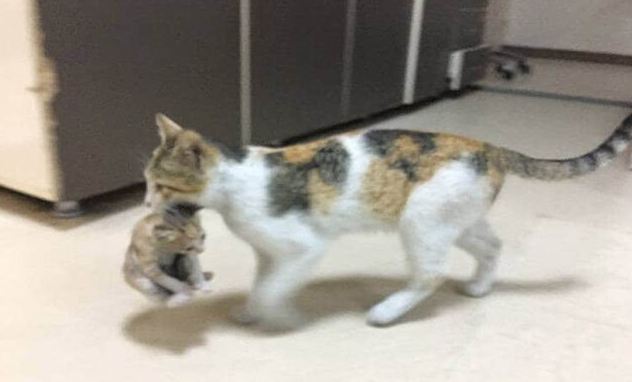 New Delhi:  Cat arrived at the hospital with her sick baby . Definition of love among animals is being seen as the kinship between humans is disappearing day by day. On the one hand, there are frequent incidents in our society where a mother throws a human baby and throws it away. One such scene is now being seen on social media. 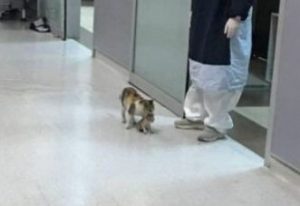 The incident took place in Istanbul, Turkey. While a doctor and other staff members were sitting in a hospital, a cat suddenly grabbed her sick baby in her mouth. The doctor and the other staff present were also amazed. Dr. Jhane immediately began treating the sick baby cat. Hospital staff gave the mother cat some food and milk to drink.
“We were in the emergency room today,” Ozcan, a hospital staffer, shared the photo on his Twitter account. At that moment, a cat came carrying her sick baby in her mouth. As soon as the cat arrived at the hospital with her baby, the staff there allowed the cat to eat and drink. The sick child was later taken in by staff to treat the cat. 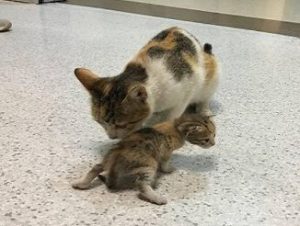 Registration is mandatory for out-of-state returnees